Seamen’s Church Institute was formed in 1919 to “provide work for the moral and mental improvement exclusively of all of those who are employed upon or in connection with the sea in any part of the world or upon the inland waters of the United States, including men in the service of the United States…”.

In 1930, the daughters of RI Senator and Mrs. George Wetmore funded the construction of a prominent brick, Georgian-styled building in honor of their parents. This building was designed by Beaux-Arts trained architect Frederick Rhinelander King. In 1983, Seamen’s was listed on the National Register of Historic Places. This landmark building is the only original structure remaining on Market Square and is one of the few buildings on the Newport waterfront still being used for its original purposes.

Seamen’s began as, and remains, a place of hospitality for men and women making their livelihood or pleasure on the sea and along its shores. Sea captains, Navy sailors and immigrant fishermen were the first to seek her shelter and over time constituents evolved into a unique mix of recreational sailors, waterfront workers, summer tourists and those in the community fallen on hard times. Today, Seamen’s enjoys a full range of visitors from every walk of life.

The building is open 365 days a year from 7am to 4pm and serves approximately 50,000 people annually. 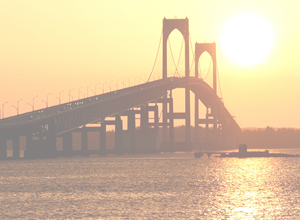 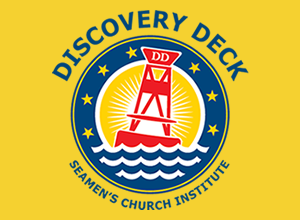 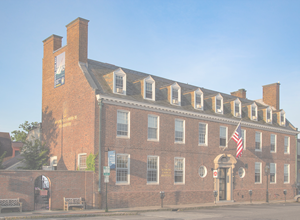